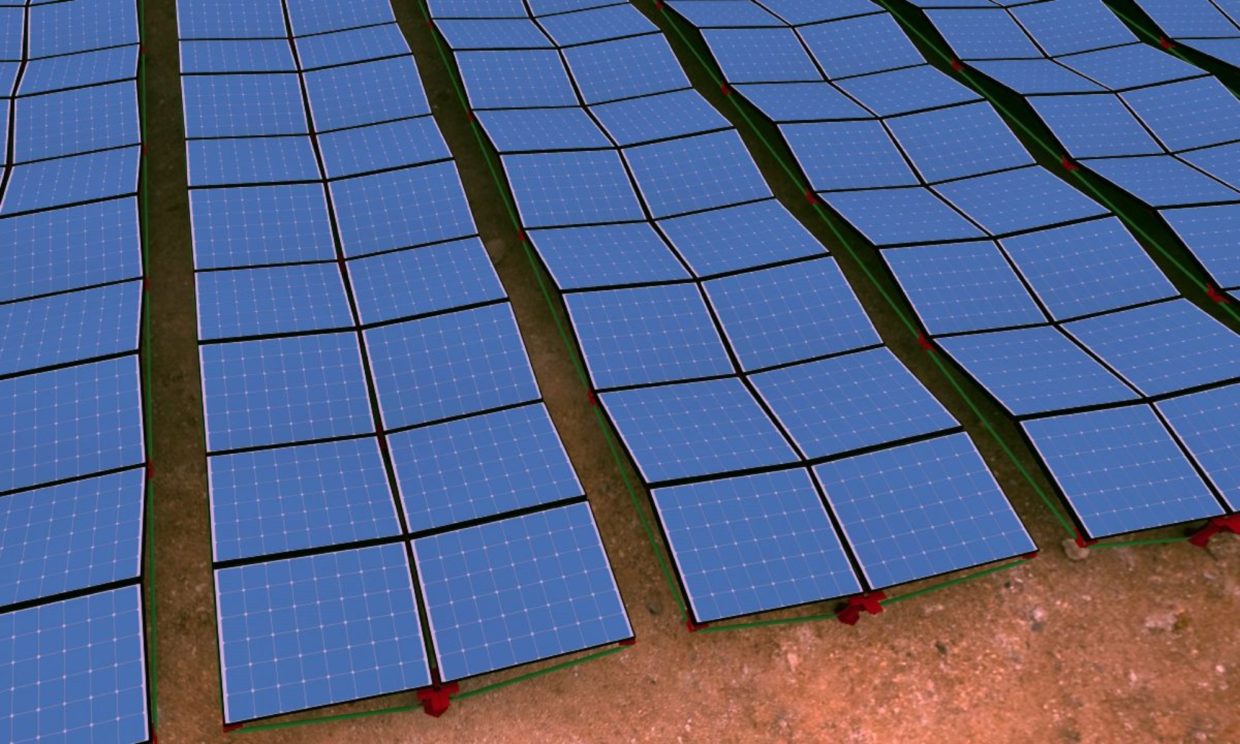 Rebuilding Puerto Rico’s electrical systems with independent solar & battery systems? It can be done by the TESLA team, says #elonmusk. Their systems are scalable, and they have done this already for smaller islands.

This would IMHO also be an opportunity to install technologically advanced solar plants that are much better adapted to tropical requirements. The most important challenge: They have to resist hurricanes. Standard south-facing systems probably don’t. And horizontal trackers don’t seem to be best practice, too.

I’ve discussed this issue a lot of times with solar aerodynamics guru Dr. Thorsten Kray over the last years. It is, of course, possible to significantly reduce the risk of damage due to strong winds. And it’s not only about „use more steel“. A better solution might be to change the geometry of the solar plants in a way that the wind loads are reduced. Less forces on the system with the same wind speed. Today’s standard solar plants act like sails, and that’s probably the opposite of what is needed in regions that are at the mercy of Irma & Co.

These new concepts exist. We have made several proposals that should work better, and there are other good ideas out there. Hey, just asking: Anybody out there who has contact to Elon and his Puerto Rico team?