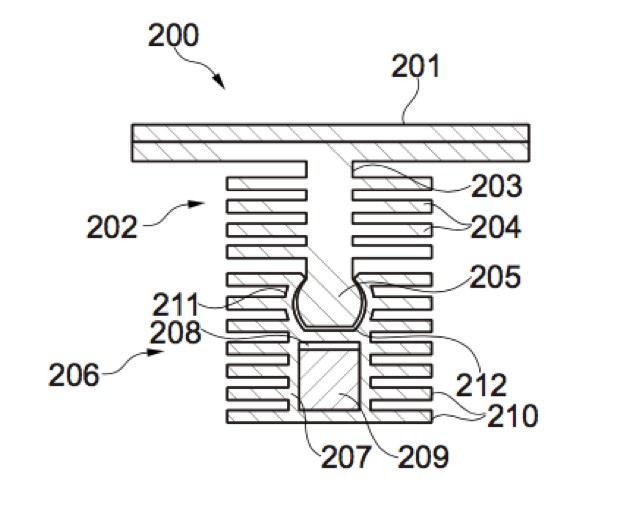 What it is:
The C-panel is a solar panel cooling technology based on PCMs (phase change materials). It provides an effective reduction of cell temperature during high irradiation periods thus raising the resulting energy yield of standard solar panels depending on the application by 20 Watt or more.

State of play:
Patent application was filed in February 2015. The first office action was quite promising, and we filed PCT in February 2016. The international search report revealed that engineers from TOSHIBA had almost the same idea – unfortunately a couple of months before us. We ceased further development. However, we leave it on the website because it’s in the truest sense of the word a cool solar technology.